“We wanted to create a dynamic campaign that reflects the diversity of our broad global consumer, revealing new British cast members each month, all with their own identity, embodying the different attitudes of the Burberry guy and girl. We shot the campaign on Brighton beach to celebrate the great British outdoors and our history of supporting emerging talent and to bring to life the emotion behind protection from the elements.’’
Christopher Bailey, Burberry Chief Creative Officer

Shot on BrightonBeach by Mario Testino, British Burberry Acoustic musicians Karen Anne and Johnny Flynn will feature across print and online media for the month of May.

The campaign showcases the high impact global monthly flow of new Burberry product and accompanying innovative content, used seamlessly and consistently across all of the brand’s online, offline and in store touch points.

The campaign shows the full breadth of the Burberry offering – Burberry Prorsum, Burberry London, Burberry Brit and Burberry accessories, all of which can be explored on Burberry.com with multi-faceted content experiences.

Burberry, which was founded in 1856, is a member of the FTSE100 and is headquartered in London

Burberry Acoustic is an initiative which launched in June 2010 and celebrates the Burberry heritage of founding, developing and supporting emerging British talent. Burberry Acoustic collaborates with British artists across multiple Burberry experiences through the attitude and energy of music. All the artists are selected by Chief Creative Officer Christopher Bailey and filmed exclusively for Burberry in the UK. 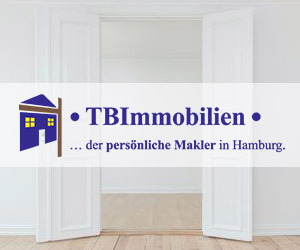 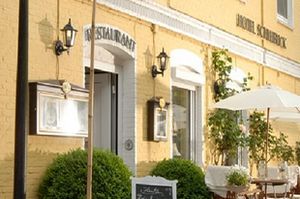 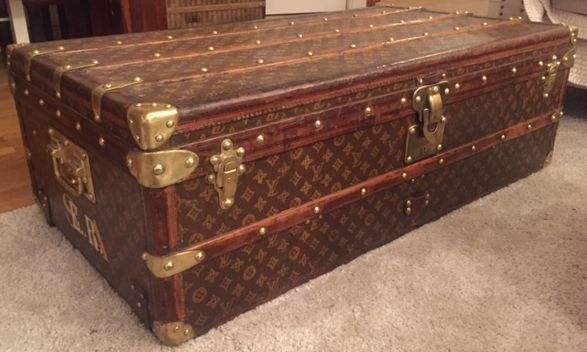